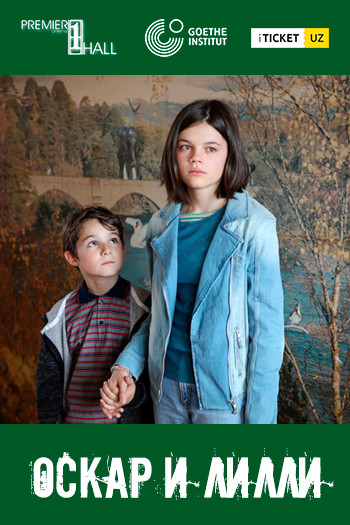 Oscar and Lilly are brother and sister; at birth they received completely different names, but in Austria, where their family fled from Chechnya six years ago, it is better not to stand out. The emigration rules are ruthless - my father was deported last year, and there has been no news from him since then. The same fate would have awaited Oscar and Lily, if not for the fatal step of their mother - a suicide attempt. Children are left in Austria, but separated, given to different foster families.

Events can be visited by:
From 12 age
Free tickets:
Yes