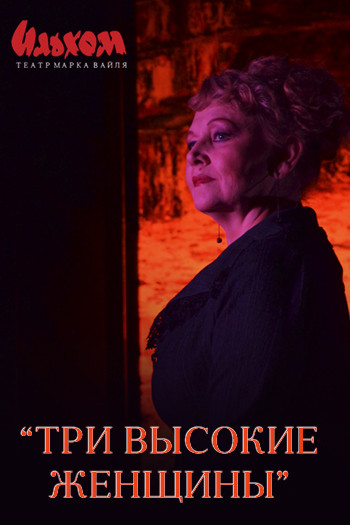 Edward Albee, three times Pulitzer Prize winner, one of the most prolific American playwrights, whose plays have been performed successfully for more than half a century all over the world - almost all of them are bestsellers of dramaturgy. “Three Tall Women” brought Albie one of the Pulitzer Prizes in 1994. This play was dedicated by Albby to the memory of his late adoptive mother. For those who know the story of Albee himself, personal intonation is beyond doubt: like the son of his heroine, he left home in his youth. And he even took the name of his adoptive father. And now, at an old age, paying off according to old accounts: in the play there are only three heroes, or rather, three heroines, and no one except them has a voice for self-justification. This play is about the fact that each age has its own truth, and each has its own reasons for concern and resentment, and its own grounds for forgiveness. All three women of different ages (92, 52, and 26, respectively) are only the hypostasis of one who lived long and unhappily. They are one in three persons. They have a common biography and a common destiny. The boundaries between "I" and "we" are erased. Comic dialogue turns into confessional monologues.

Events can be visited by:
From 16 age