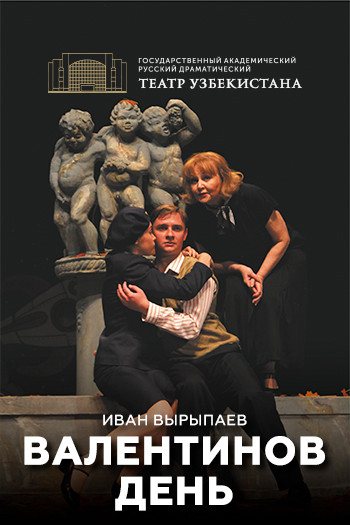 Ivan Vyrypaev (born 03/08/1974) - Russian playwright, film director, screenwriter, producer. His performances, as well as performances based on his plays, are staged in many countries of the world, these are "Dreams", "Valentine's Day", "Oxygen", "Drunken", etc. The epigraph to the play “Valentine's Day” was the words of the Arab philosopher of the 9th century Kora Al Muzani: “Don't try to look for logic in time - there is no logic in time. Don't try to explain time in a logical way, time as such does not exist. There are two things: love and love. "