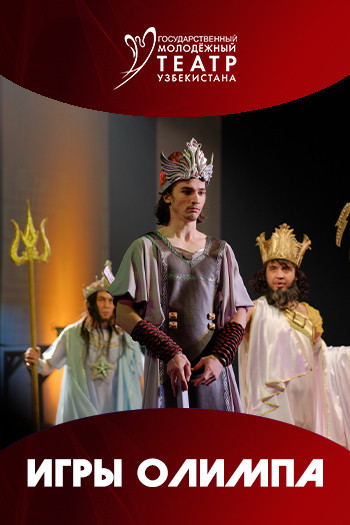 And where did he come from? It is known that the birthplace of modern theater is the Legendary Hellas - Ancient Greece, which we know and love, thanks to amazing myths about gods and heroes.

These beautiful stories were played out in large theaters, similar to a modern stadium. Actors put on special shoes and masks. Accompanied by the choir and the messenger, they presented the audience with plots that became the basis of many discoveries in human behavior, understanding of his thoughts, desires and actions.

This game not only admired the scale, but also touched the hearts of thousands of spectators, exciting everyone. To this day, the theater seeks to give people new discoveries on the path to comprehending human thoughts and feelings.